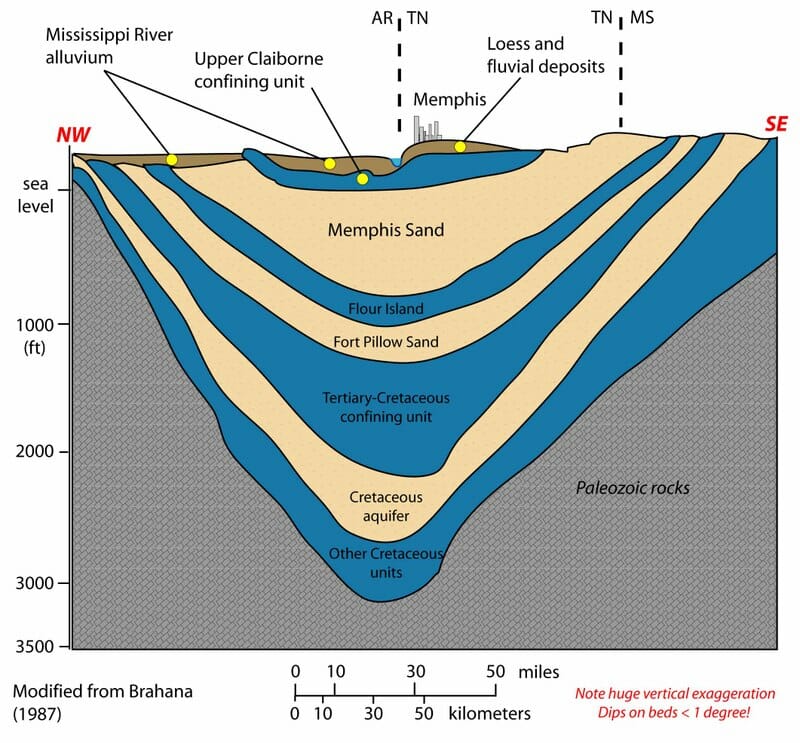 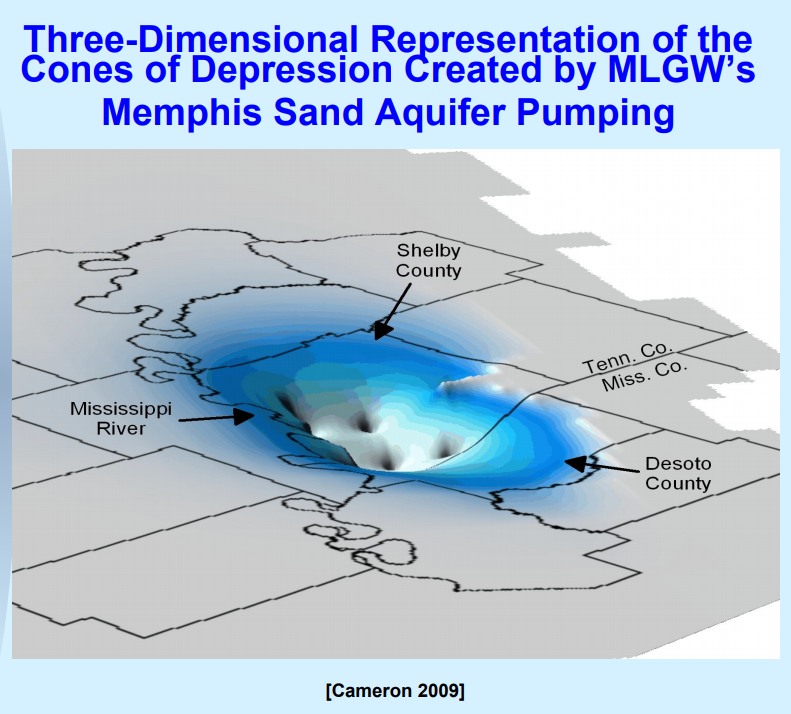 Last week, in the Supreme Court’s return to in-person oral arguments, the Court heard Mississippi v. Tennessee, a 2014 case that centers around the Middle Claiborne Aquifer, a large underground aquifer spanning portions of Alabama, Mississippi, Louisiana, Arkansas, Missouri, Indiana, Kentucky, and Tennessee. Mississippi’s claim is that intensive groundwater pumping by the City of Memphis along the Tennessee-Mississippi border creates a “cone of depression” that results in the City of Memphis taking water that originates and is naturally stored in Mississippi. These actions, claims Mississippi, amount to an invasion of Mississippi’s sovereign territory, trespass, conversion of natural resources, and a violation of Mississippi’s water laws.

In response, the City of Memphis asserted that Mississippi has no rights to enforce because the Middle Claiborne Aquifer is an interstate resource, and the only remedy available, an equitable apportionment of the aquifer, is a remedy that Mississippi did not seek in its complaint. Tennessee argued that unless and until the aquifer is apportioned, Mississippi does not have a valid claim to enforce. The doctrine of equitable apportionment, the idea that the federal government has the authority to allocate interstate resources among states, is not new and has long been used in conflicts over the use of surface water; however, the Court has never applied the doctrine to groundwater, making this case one of significance.

In 2015, the Court referred the case to and appointed as Special Master, the Honorable Eugene E. Siler, Jr. In November 2020, Judge Siler submitted his findings and recommendation to the Court. Judge Siler concluded that the Middle Claiborne Aquifer is an interstate natural resource that is subject to the doctrine of equitable apportionment. His findings relied on evidence that the aquifer is a continuous, interconnected hydrological underground unit and that it is also hydrologically connected with interstate surface waters. Judge Siler ultimately recommended that the Court dismiss Mississippi’s complaint (with leave to amend) because Mississippi failed to request the proper relief–an apportionment of the aquifer among the overlying states.

The impacts of the case could be sweeping–there are interstate aquifers underlying most, if not all, of the lower 48 states. If the Court determines groundwater resources are subject to equitable apportionment, states will need to either seek apportionment of groundwater or negotiate their rights through interstate compacts, when conflicts over the use of groundwater arise. In short, this week’s decision could have broad implications for water management throughout the country, especially as droughts force states to rely more heavily on groundwater.

Link to the SCOTUSblog case file.

One thought on “Is Groundwater an Interstate Resource Subject to Equitable Apportionment?”